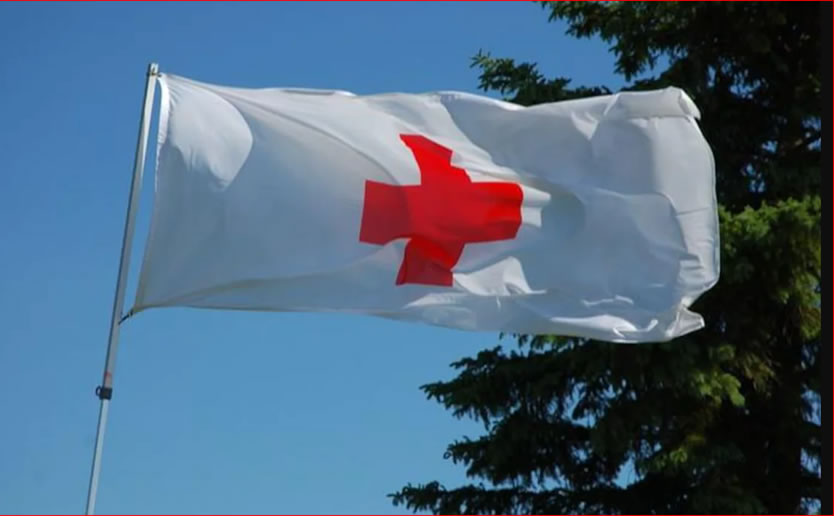 Young Swiss businessman, Jean Henry Dunant was appalled by the condition of the wounded soldiers he happened to see in the battle field of Solferino, Italy in 1859 during the Franco - Austrian war. He arranged relief services with the help of the local community immediately. He wrote the book 'Memory of Solferino' suggesting that a neutral organization be established to aid the wounded soldiers in times of war.

During the First World War in 1914, India had no organization for relief services to the affected soldiers, except a branch of the St. John Ambulance Association and by a Joint Committee of the British Red Cross. Later, a branch of the same Committee was started to undertake the much needed relief services in collaboration with the St. John Ambulance Association in aid of the soldiers as well as civilian sufferers of the horrors of that great war. A bill to constitute the Indian Red Cross Society, Independent of the British Red Cross, was introduced in the Indian Legislative Council on 3rd March 1920 by Sir Claude Hill, member of the Viceroy's Executive Council who was also Chairman of the Joint war Committee in India . The Bill was passed on 17th March 1920 and became Act XV of 1920 with the assent of the Governor General on the 20th March 1920

for those helpless who need it 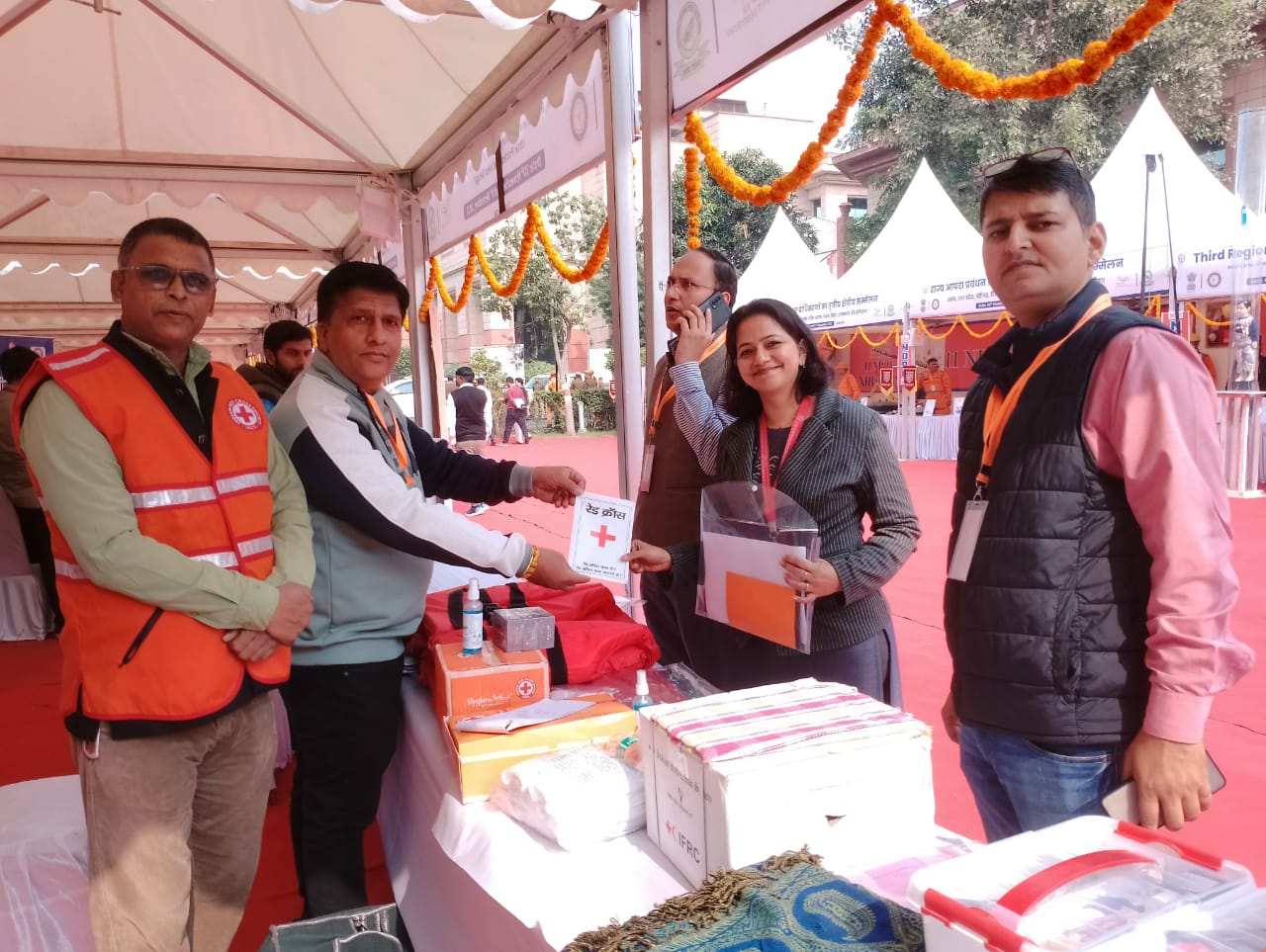 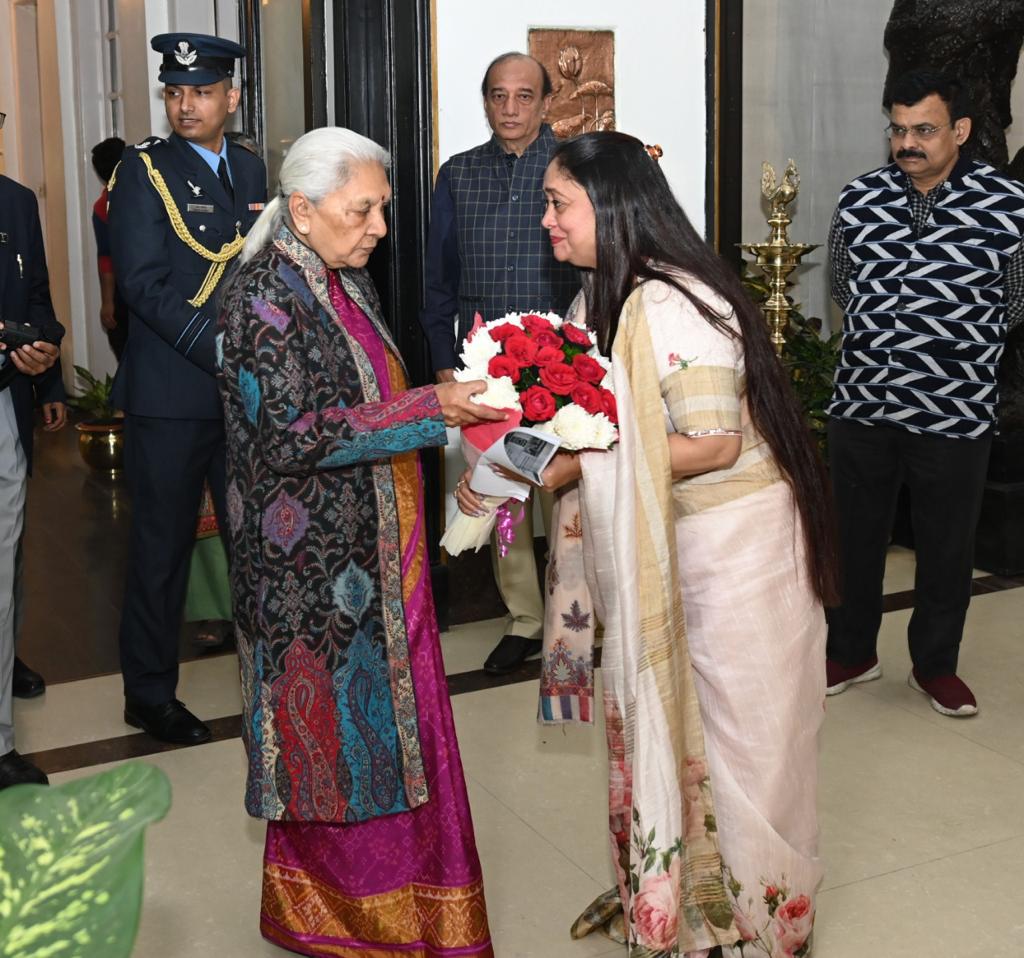 Flag Of 3 Ambulances By H.e The Governor Of Up 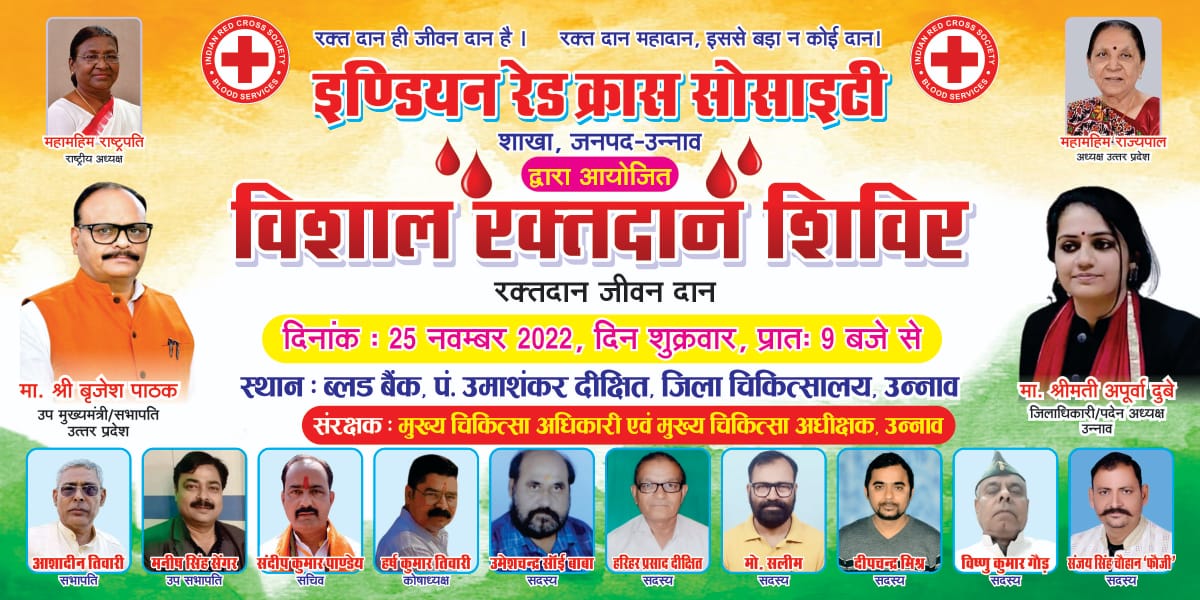